The final race of the inaugural Enduro World Series have just been and gone. An amazing summer of bike racing has just flown by at what seem like an incredible rate. Seven rounds of the World Series have taken place and to have won 5 of them is more than dreams are made of !

I’ve loved the new challenge and ridden my bike on so many amazing trails I feel almost spoilt ! Most people could only dream of riding the quality of trails we have ridden this season in their lifetime ! 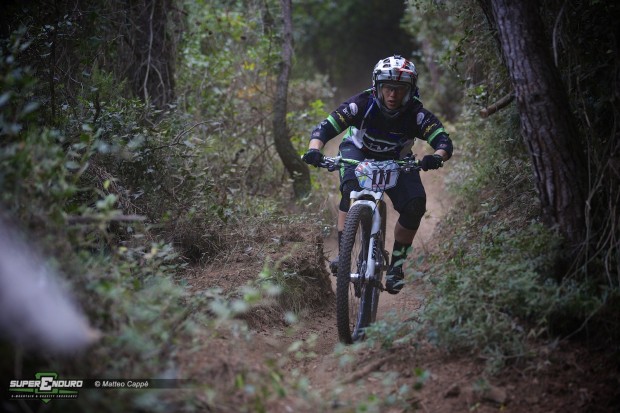 To end the season with a final win at Finale Ligure was the icing on the cake !

Read more about it here – 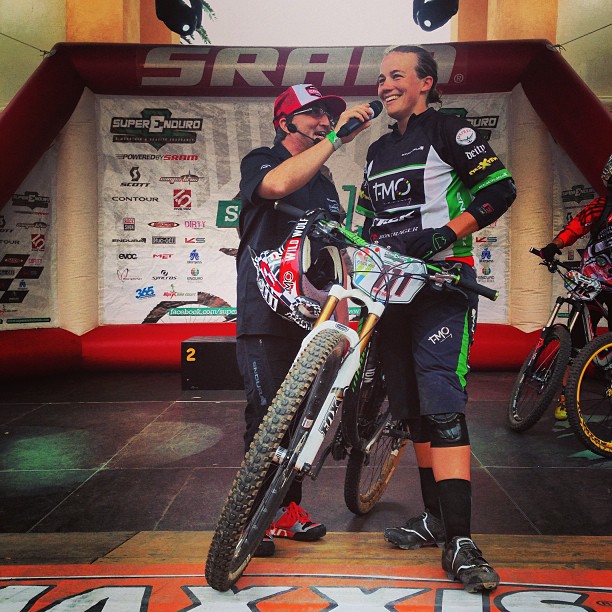 I’d like to say a huge thank you to all my sponsors for making this incredible season possible…….THANK YOU

Last week I spent out in Switzerland with Bike Verbier, putting on my 2nd Women’s coaching and riding week.

We were blessed with amazing weather and a great group of 9 willing students wanting to improved their riding !

We spent time going through all the basics first, looking at body position, braking, front wheel lifts, rear wheel lifts etc and then took these new skills out on to the amazing trails in the area. Everyone improved massively and I really enjoyed seeing the improvement in everyones riding.

Take a look at the photo album on the link below to see what we got up to !

If you like what you see and would like to ride these trails next year, get in touch with Bike Verbier – 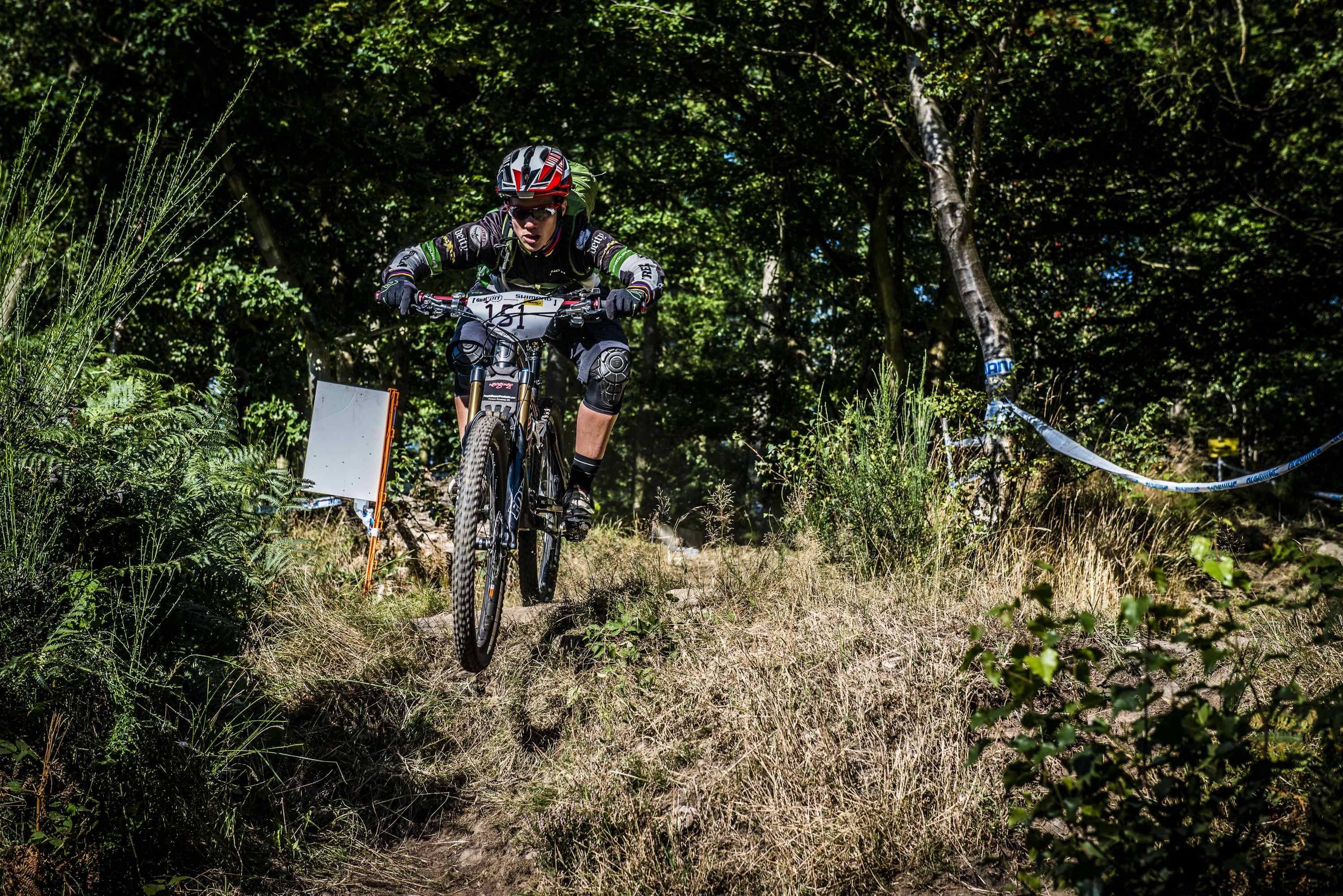 Take a look at my latest blog here: 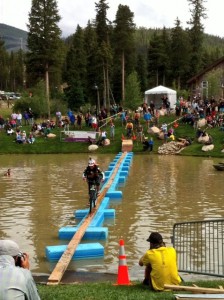 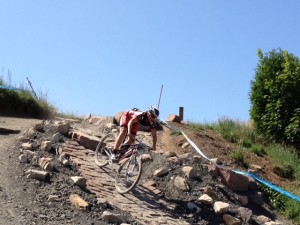 Racing XC national Champs to the next two World Enduro’s in North America. July and August were a busy few weeks for me !

Read about here in my blog : 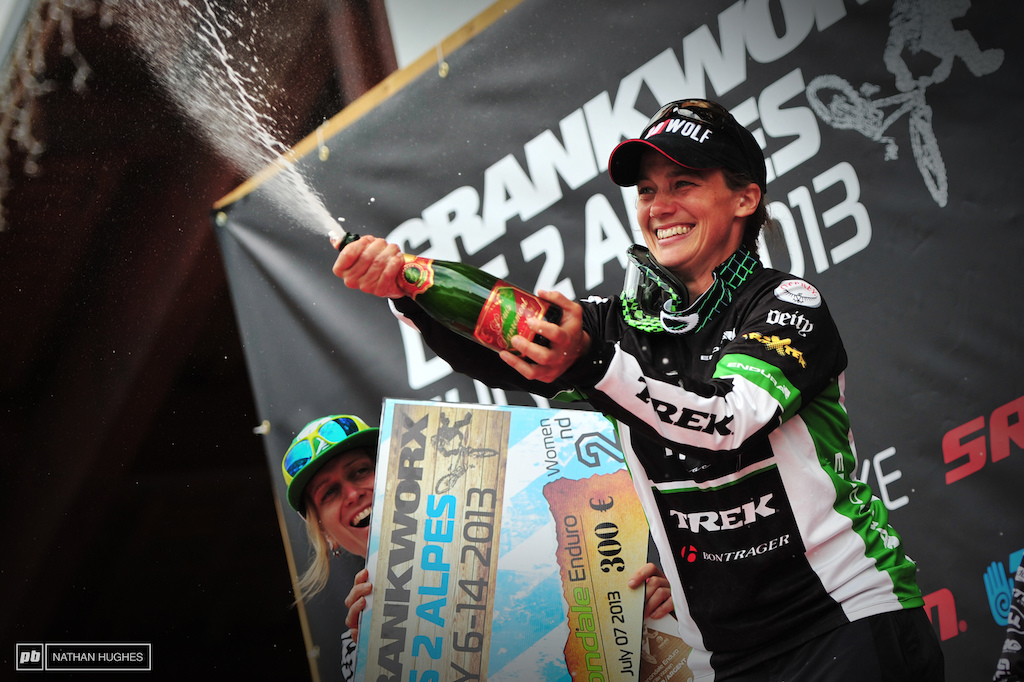 Check out this interview on Red Bull Bike – 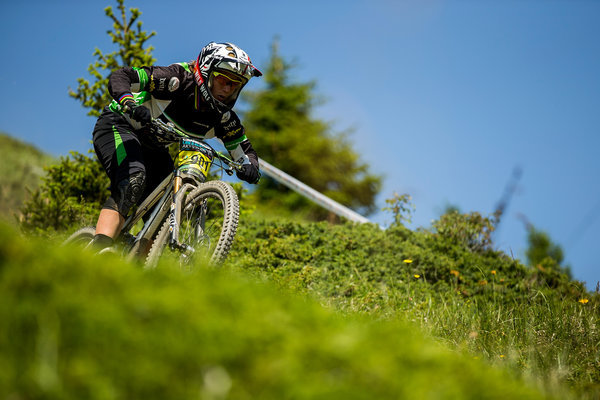 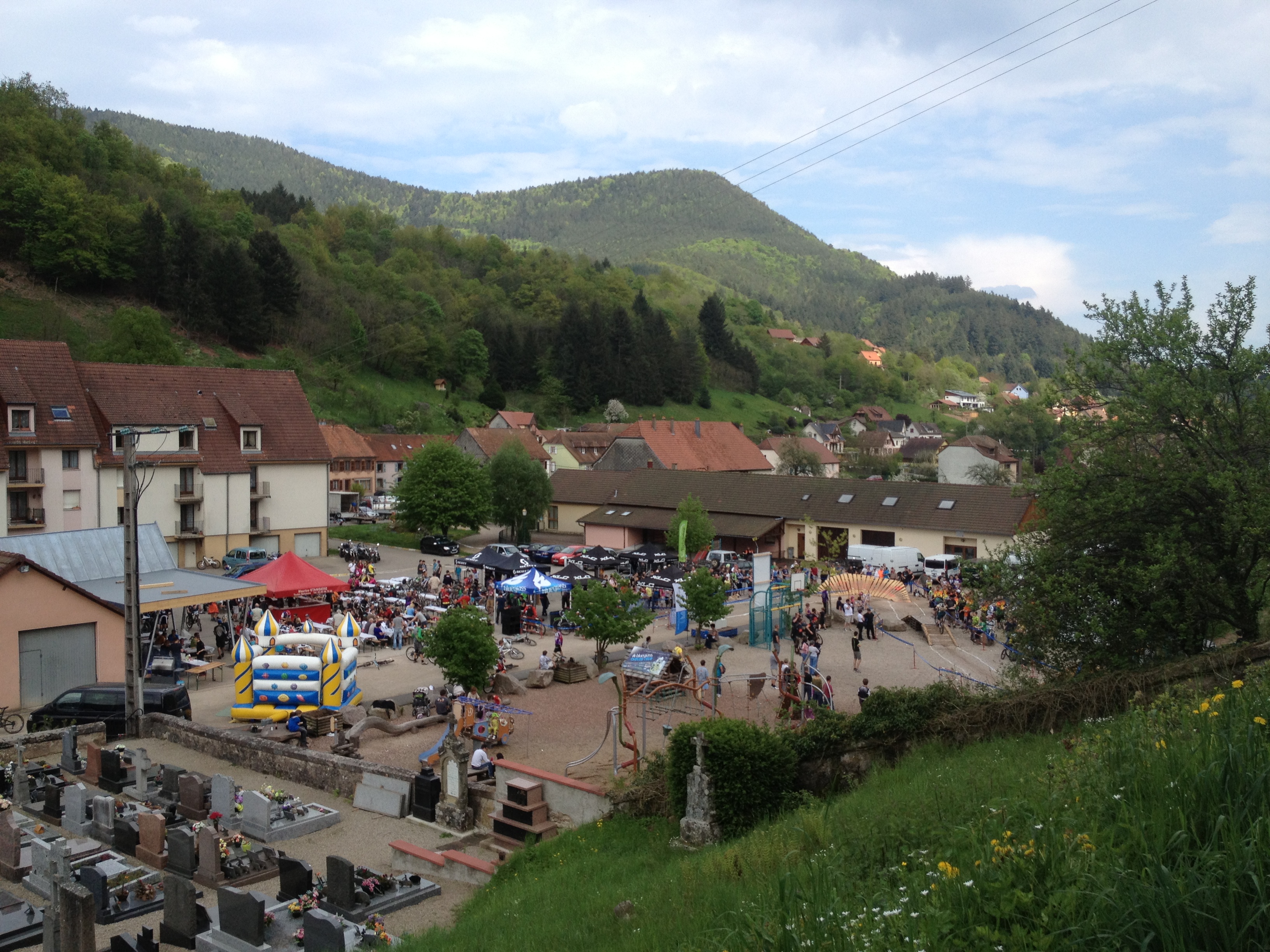 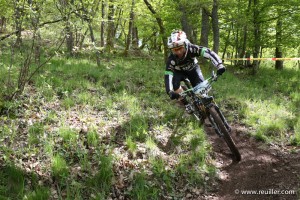 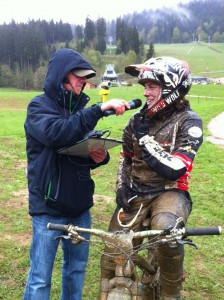 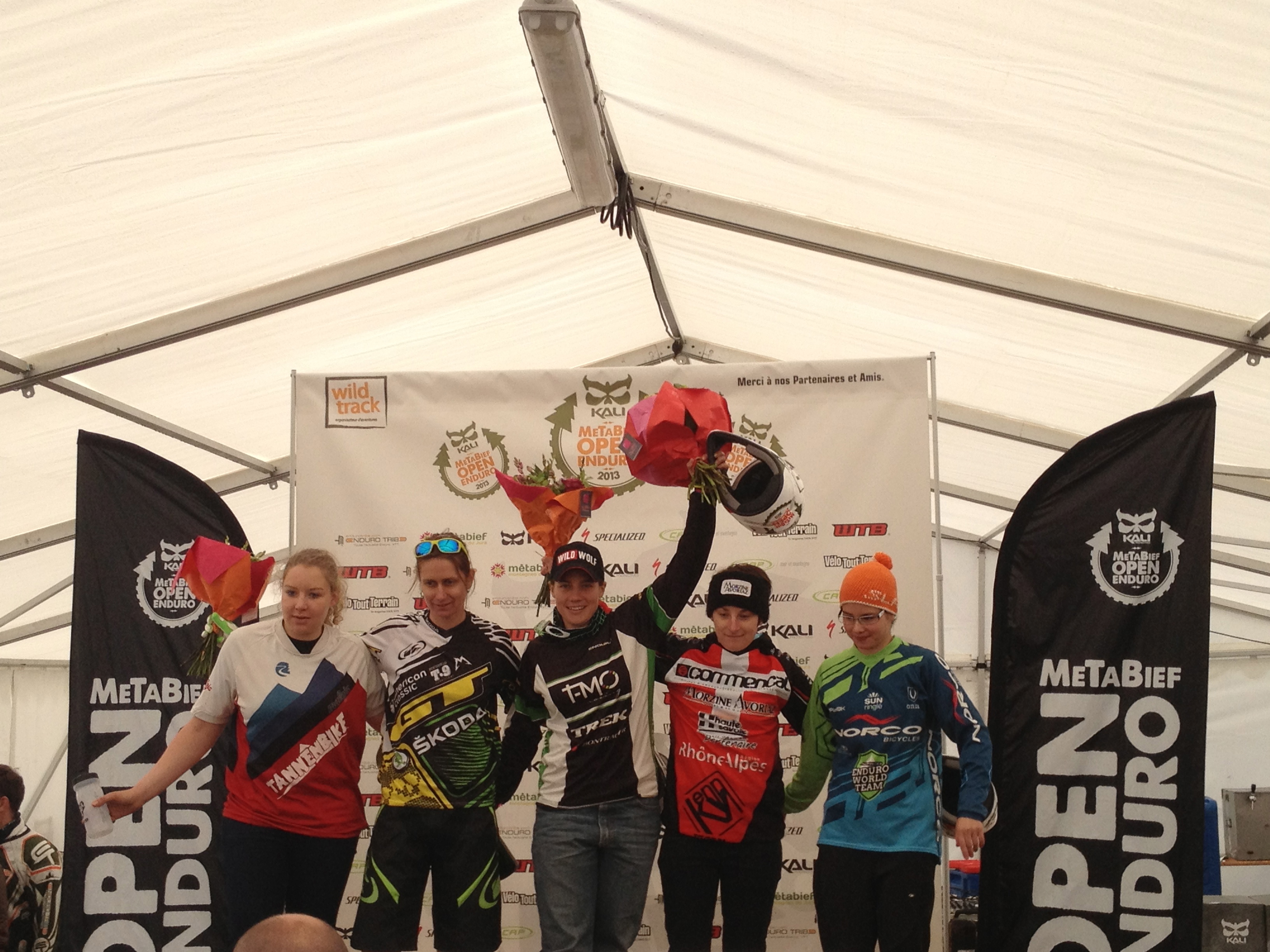 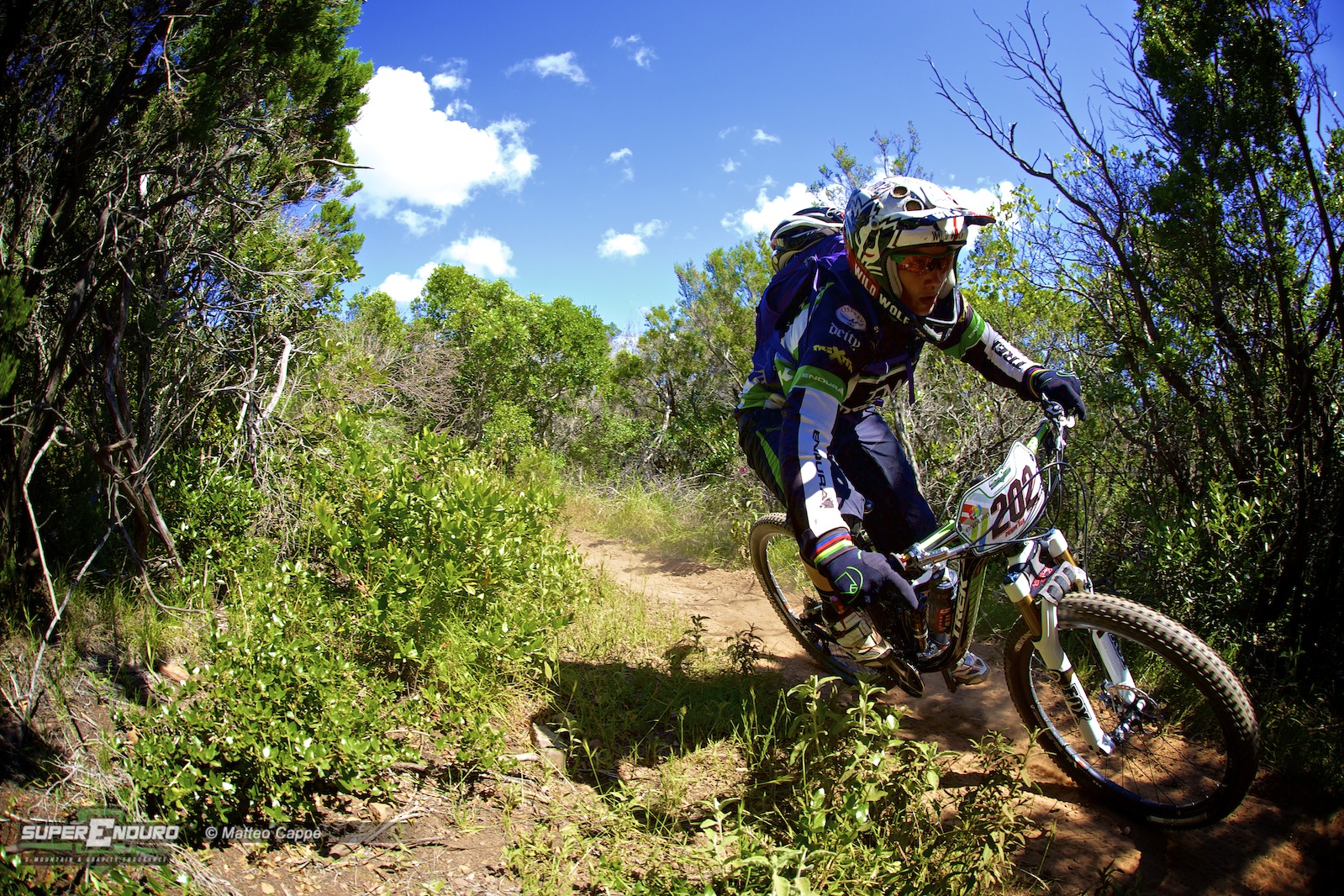 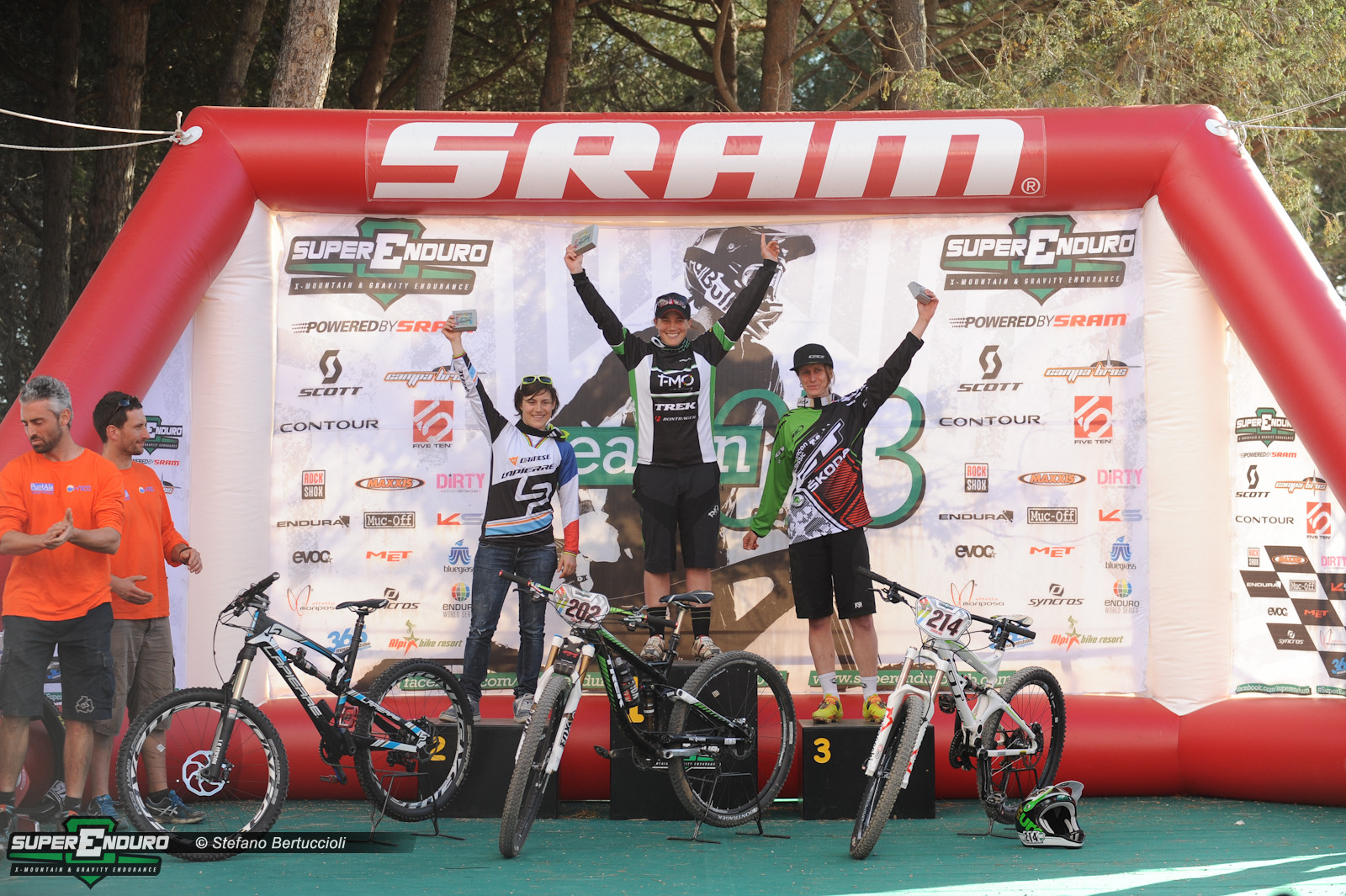 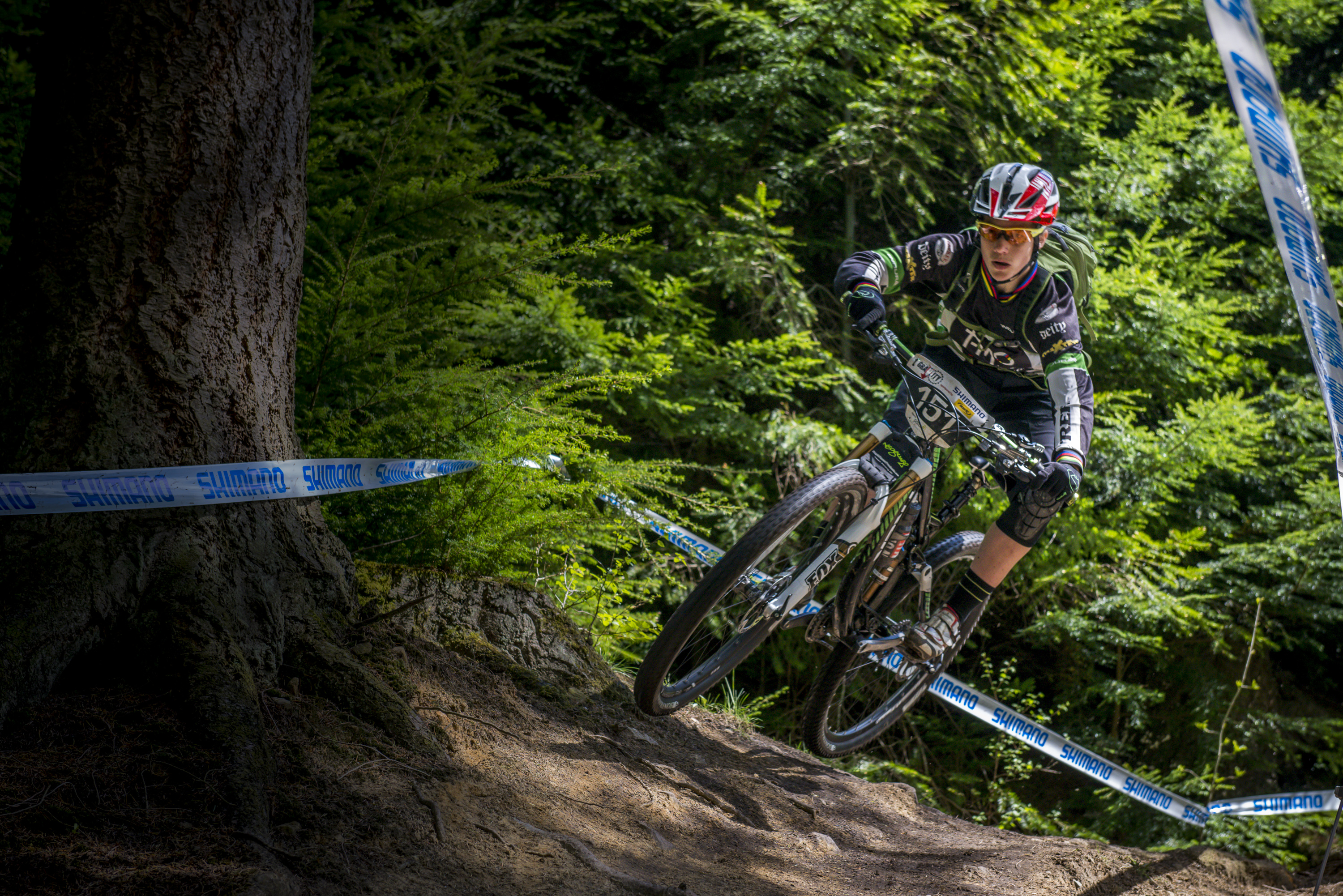 Another great weekend of racing enduro in the UK. Some tough weather conditions and some freshly cut trails made it into one of the hardest races I have done on an enduro bike ! Some very sketchy sections made for a big drop out rate amongst all categories. Getting your bike and yourself around the 4 hr loop was a challenge itself !! I had a couple of crashes on stage 4 but otherwise managed a fairly incident free race and took the win in the Elite women’s category. 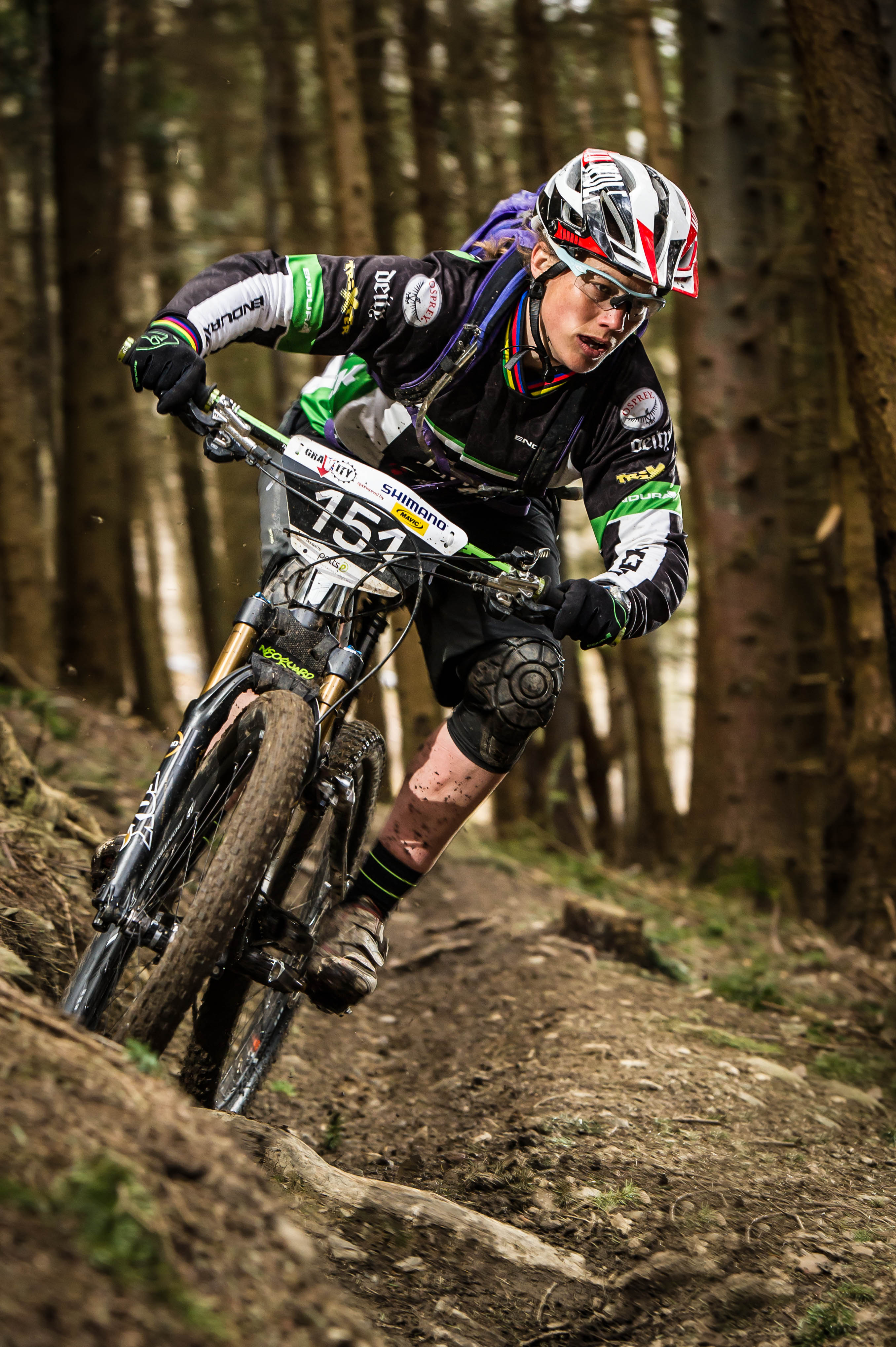 Take a look at my facebook page for some updates 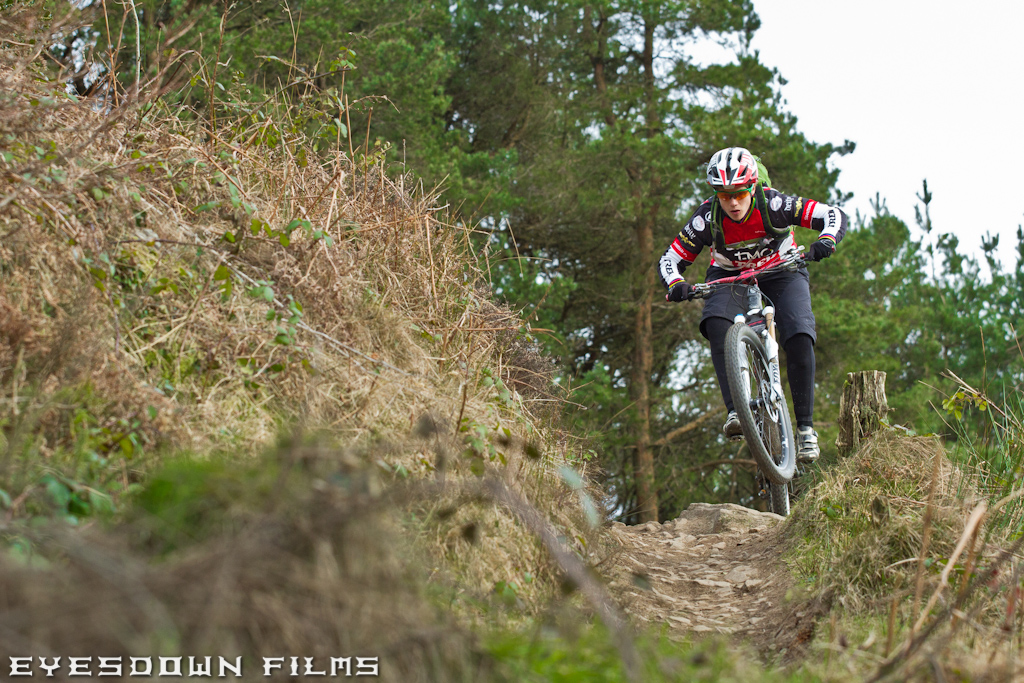 Thanks to the guys at eyesdownfilms for the fun filming !