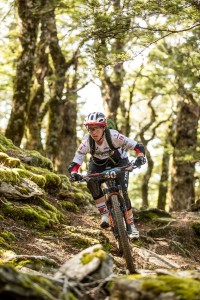 The 2015 race season has begun with Round 1 of the Enduro World Series taking place in Rotorua, New Zealand.

You can read about the race from my race report, on the link below…

This season seems to be fast approaching, even quicker than normal as the first round of the World Enduro Series is in just over a months time in New Zealand.

There was a nice 6 week break between Whistler EWS and the final round in Finale and I came away from Whistler, felling like I needed to put my head down again and get refocused. I still had the overall lead in the series, but it wasn’t by a big margin and I knew Anne Caro and Cecile would be pushing me hard at the last race, as just one mistake or a problem would be enough to lose the title.

I managed to get in a few weeks of good training again and started to feel better. I did a UK Enduro race at Grizedale forest which I really enjoyed and felt as though it had been a great weekend of training as the liaison times were quite tight, so it was a good workout ! 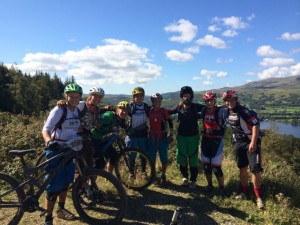 It was also great to see the UK enduro scene growing year on year and great to see such a good group of girls out having fun racing their bikes. A bit of sunshine always helps a race weekend vibe too, but it was fun to be back racing at home again !

Also whilst I was home our local club hosted a cycling training day and race on my parents farm. It was so inspiring to see nearly 100 kids aged 5-16 all just having so much fun riding bikes ! Its so cool to be able to help out the next generation and hopefully they too will be loving riding their bike like I am now when there are in their 30’s !! 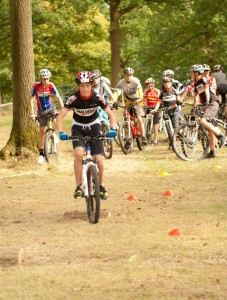 It was then time for me to head out to Europe and before the final race it was that time of year again for what is turning out to be an annual girls week of coaching and riding in Switzerland with Bike Verbier ! Eleven ladies came out on a riding holiday to meet new riding buddies and above all improve their general bike skills. We did flat land bike skills and then took the skills out on the trail and did some great big day rides in the mountains. It’s aways great to see how much people’s confidence improves on their bike after a few consecutive days of riding and also a few small pointers along the way. 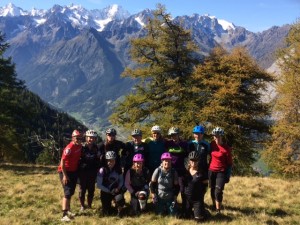 Check out one of the girls reports here – 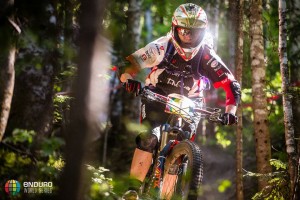 Apologies its taken so long to put some info up about the last round of the Enduro World Series in Whistler !! I could say that its taken me this long to recover and I wouldn’t be too far from the truth !!
Whistler was a one day race format

Following its success in 2012 and 2013, Tracy Moseley and Bike Verbier announce a third women-specific skills camp.

In 2012 and 2013 Tracy Moseley joined forces with Verbier 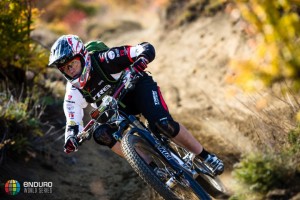 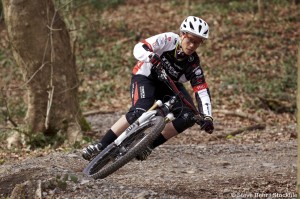 After huge success in the inaugural year of Enduro World Series (EWS) Tracy plans to defend her World Enduro Championship title in 2014.

After 2 successful years of creating her own program T-MO racing, 2014 will see Tracy join the newly formed Trek Factory Racing (TFR) Enduro team as she competes in the 7 round World Series.

Tracy also plans to take part in select rounds of the UK Gravity Enduro Series and also the UK National XC series as part of her training and preparation for the Enduro World Series.

After 2 years of racing under my own brand T-MO racing I will be joining the new Trek Factory Enduro Team in 2014.

I will be taking all of my sponsors who have supported me for the last 2 years with me and will be joining a great group of athletes to make up a really strong Enduro team. 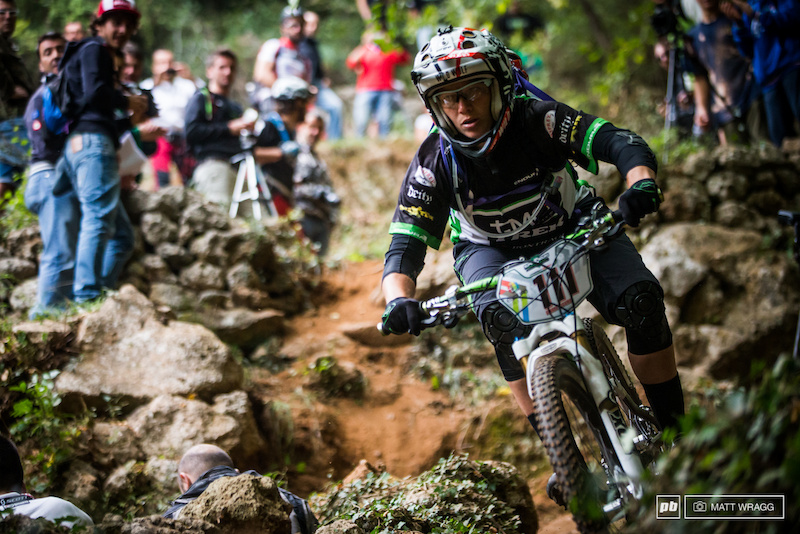 It will be a great year and I am looking forward to trying to defend my World Title and also our Team title.